Chinchilla as a pet – The most important informations

Chinchillas are very nice rodents with a characteristic spherical shape and friendly disposition. They are becoming more and more popular as a pet and animal family member. What is chinchilla? What nutritional requirements does a chinchilla have? How do you properly care for a chinchilla? Here are the most important informations about chinchillas.

Small chinchillas (chinchilla lanigera) have been domesticated by natives from the Quechua Indian tribe. They were the first to give the chinchilla the name “Chincha”, which means small, quiet, strong. However, the first references in the literature about chinchillas appeared in 1599 thanks to Father Jose de Acost, in the book titled “Historia Natura y Moral de las Indias”. Chinchillas are famous for their beautiful, velvet fur, which is why the international trade in chinchilla furs began in the 16th century. Aggressive hunting economy led to almost the killing of the entire population of chinchillas in the wild, which is why the small chinchilla is currently classified by the International Union for the Conservation of Nature (IUCN) as a critically endangered species in the wild. Currently, chinchillas live only on the territory of the Las Chinchillas National Reserve (Spanish name Reserva Nacional Las Chinchillas), founded in 1983. It is located in the vicinity of the city of Illapel in the Chilean province of Choapa and in 42 other colonies located in its vicinity.

Small Chinchilla (Latin name Chinchilla lanigera) is an endemic species of the rodent from the Chinchilla family. It is the size of a small rabbit or overfed squirrel, although the chinchilla living in home conditions is slightly larger and has more coat than those living in its natural environment. Small chinchillas have sexual dimorphism in body size, which means that females are slightly larger than males. Male and female chinchillas differ in temperament. Each of them also has its own individual character.

chinchilla in the wild

Currently, the small chinchilla, like the large chinchilla, degus and many other rodents (and their natural enemies) live in the Las Chinchillas National Reserve in Chile. In its natural environment, chinchillas live in colonies called herds of up to several hundred individuals. They are active only in the evening (they prefer moonless nights) then they come out of their burrows dug underground, in rock crevices.

The chinchilla fur is extremely thick and its length on the back is 21 – 28 mm. It grows in bundles of 50 to 90 hair from one hair follicle. Such dense and delicate fur protects the chinchilla against the nesting of parasites, cold and excessive overheating. Chinchilla fur is free of all harmful allergens.

To this day, chinchilla fur is considered unique, the best and one of the most expensive fur in the world, which unfortunately attracts many greedy people who have no idea for life, who easily want to make money from harm to animals. To this day, chinchillas are kept on fur farms, often in drastic conditions, and their fur is obtained by killing them with electric shock.

Chinchillas belong to one of the most long-lived rodents, because there are cases where, in perfect home conditions and with happy genetic conditions, the chinchilla can live for over 20 years. The record holder from Great Britain lived to be 27 years old. However, the standard chinchilla lives between 15 and 20 years.

The life expectancy of chinchillas depends largely on genetic factors, but also on good health care and a proper diet. Careless mating of two related individuals or combining with an animal already possessing genetic defects, only aggravates the problem and more and more chinchillas with genetic defects are being born in the world. In addition, there is a lack of knowledge about the health and proper nutrition of chinchillas and inadequate living conditions, which also contribute to shortening the life of these rodents. That is why chinchillas living in unfavorable conditions in domestic breeding can live only 5 – 7 years.

Cost of a chinchilla

On the Internet you can find ads in which chinchillas can already be bought for only $10, and even for free. However, the standard price for a chinchilla ranges about $150 or more for a standard gray chinchilla. The price depends on the age, color and type of rodent fur. Long-haired or curly hair varieties, in rare colors they are more expensive than popular chinchillas of the standard variety.

If we would like to have a chinchilla at home and at the same time want to save one or several lives (remember that chinchilla should live together with another individual preferably of the same sex and always the same species) then chinchilla can be adopted. You can find ads for rodent house seekers on popular classifieds websites.

Chinchilla at home is only a herbivorous rodent, which feeds mainly on dried hay and dried herbs, which should constitute more than 95% of the basis of their diet. Chinchillas, fresh and juicy fruit and vegetables, and products for human consumption must not be given.

Chinchilla should eat commercial food only as a result of the doctor’s recommendations. When choosing food for chinchillas, avoid those that have a large amount of cereals and their derivatives as well as artificial colors. Properly balanced food should have from 16 – 35% crude fiber, 16 – 20% protein and 2 – 5% fat. It is worth emphasizing that in breeding conditions only good quality hay and dried herbs form the basis in the diet of a healthy chinchilla and are its most important part.

On the Internet you can find information that a cage or aviary for chinchillas should have dimensions of approximately 80x50x70cm, it is also said that 1 shelf in a cage / aviary should fall for 1 chinchilla. The truth is, however, that the larger the cage or aviary, the better. When buying or designing a cage or aviary for chinchillas, remember that these are extremely lively rodents who love highly available places. This means that the cage or aviary should be very high, wide and deep and contain a lot of different sizes of shelves arranged on different floors. In addition, their space should be developed so that the animal has separate places to eat, meet physiological needs, play and rest.

Small chinchilla, both in the natural environment and at home, is washed daily in the naturally occurring volcanic dust. Unlimited daily dust cleaning is just as important to them as daily bathing for us. Chinchilla in this way not only cleans his fur, but also relaxes and calms down. That is why dust or sand is often an inseparable element in chinchillas effective in joining. Due to the fact that the chinchilla has extremely soft and very delicate fur, it is important to always choose very fine dust / sand.
More information on this topic under the link:

A wheel is a must-have item in every cage or aviary for chinchillas. Only good quality and animal-safe materials should be used in the chinchilla wheel. Let’s pay attention not only to the material it is made of, but also to ensure that it doesn’t have protruding sharp elements. The wheel must have a uniform running surface, because the net or rungs, regardless of whether they are made of metal or wood, can twist or break the animal’s limb). Regardless of whether it is a free-standing reel or a plate-mounted reel, it is important to always choose the one with a minimum diameter of 40 cm.

There are more and more chinchilla toys offers on the market today. It is important that we always choose the safe ones, made only from natural or virulent materials, possibly colored only with natural dyes. We try to avoid such toys that contain materials that are dangerous or harmful to chinchillas, as well as incompetently installed elements (including protruding pieces of plastic, metal or glass). Making a safe toy for chinchillas yourself is a very nice idea, among others from materials such as untreated dried wood, pieces of eco-friendly paper or cardboard, jute or cotton twine or mineral stones. 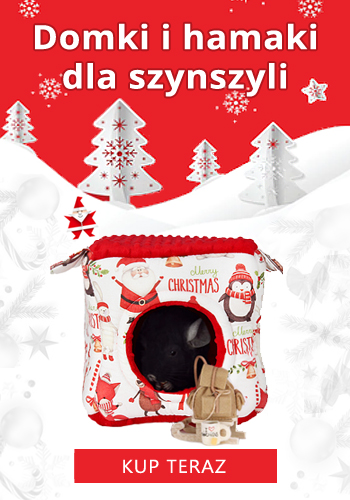 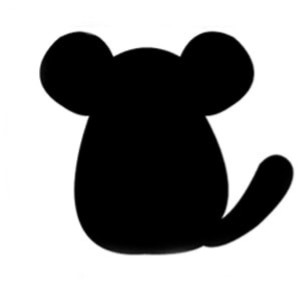 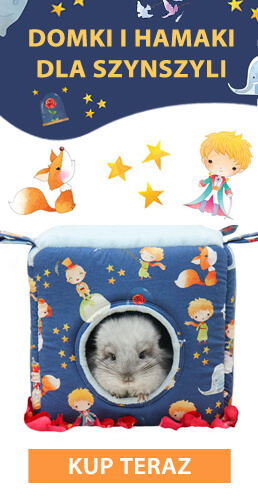 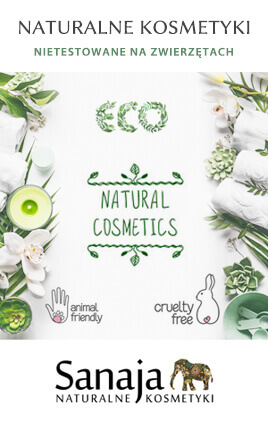